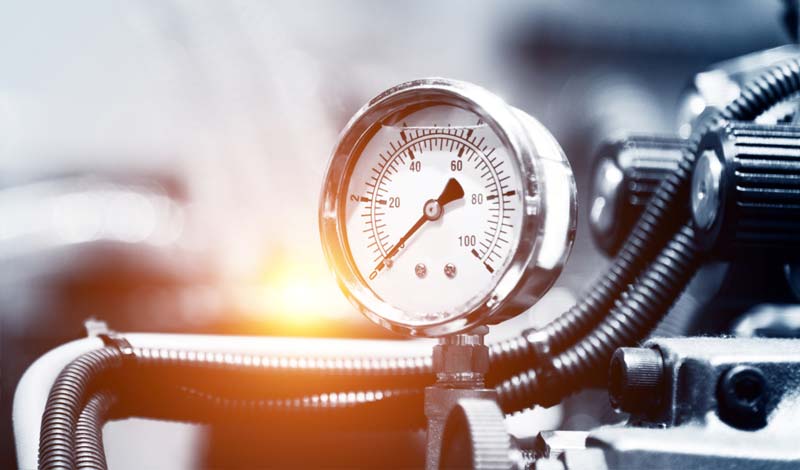 Leaks in a compressed air system can waste as much as 30% of the compressor’s output, costing thousands of dollars each year. Fixing these leaks is the first step in reducing this waste. However, because system pressure increases after the leaks are repaired, undetected leaks can become larger.

This can lead to a condition called artificial demand, in which the compressor system operates at an artificially high pressure to satisfy production needs at all times, including peak demand periods. The production machinery and equipment consume more air than is necessary. Artificial demand can be eliminated by lowering the demand side pressure to the minimum level using intermediate control.

Leaks can be intentional where compressed air is incorrectly applied, or unintentional where it generally happens over time due to corrosion or poor workmanship. A one quarter-inch leak in your entire system operating at 110 psi can cost you almost $18,000 every year. Plugging leaks saves money.

Other benefits of plugging leaks include:

Once all leaks are repaired, you may have to adjust the controls to reduce run time so that it matches the decrease in demand, especially if you’re using load/unload blowdown control. In this case, reduce the pressure drop blow-off set point from 85% to 75% of rated pressure. You no longer must maintain constant pressure. If the compressor has a variable frequency drive (VFD) controller, it will automatically be adjusted to match demand.

For single compressors, the following types of primary controls are available:

For a system with multiple compressors, the situation is more complicated. Master controls, either sequencing or network, match system demand with compressors operating at or near their maximum efficiency levels. One compressor is typically outfitted to be a variable speed trim compressor while the others are on/off baseload units.