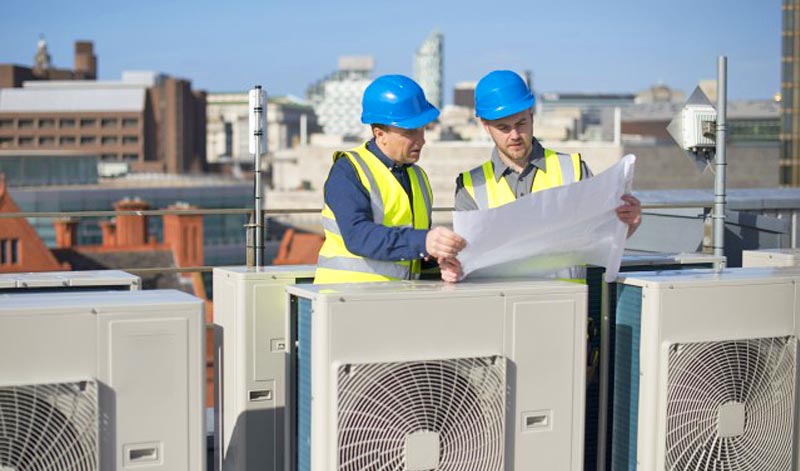 You know the cost-saving benefits that advanced HVAC controls can bring to commercial and industrial facilities. Without some hard data, however, it may sound to some like you’re just blowing a lot of hot air. Real-world testing of rooftop units by the U.S. Department of Energy (DOE) may just provide you with the evidence you need to convince the most skeptical decision maker.

In the multi-year study, advanced controls were tested on 66 RTUs atop eight different buildings in eight different climate locations. Of the units included, 49 were packaged air conditioners with gas heat, and the rest were heat pumps.

Two operating modes were evaluated. In standard operation, the supply fans ran continuously at full speed, and the economizers weren’t connected to the cooling system. In advanced mode, fans operated at different speeds (based on demand), and the economizers were integrated with mechanical cooling. For a fair comparison in similar climate conditions, each unit was switched daily between operating modes.

Energy savings and a quick payback

What did the researchers learn? For starters, the advanced controls reduced HVAC energy use by an average of 57 percent, with savings ranging from 22 to 91 percent. Other key findings included:

Armed with this information, you can demonstrate how advanced control retrofits can reduce energy bills and provide a reasonable return on investment. For more details, see Advanced Rooftop Control Retrofit: Field-Test Results.