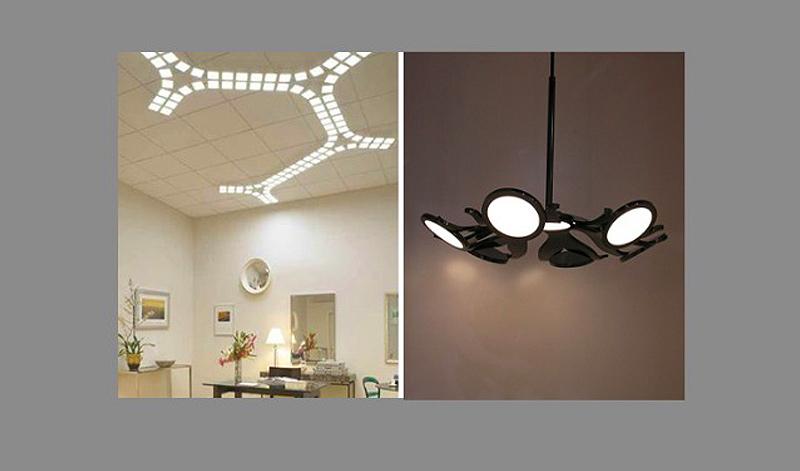 Organic products are growing in popularity. Is LED lighting joining the trend? Organic light-emitting diodes (OLEDs) are not exactly all natural, but this innovative technology holds promise in both display lighting and general illumination. While OLED products are still emerging in the marketplace, many industry experts believe they have a bright future.

How are OLEDs different?

OLED technology takes this concept and basically flattens it out. Instead of an array of LED diodes, OLEDs use layers of thin light-emitting films. What’s “organic” about OLEDs? The light-emitting films consist of organic carbon-based materials. Conventional LEDs, by contrast, use semiconductors that contain heavy metals, such as gallium arsenide phosphide.

How do OLEDs make light? 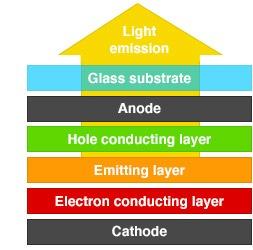 The basic structure of an OLED consists of four primary layers:

What are the benefits of OLEDs?

Organic and conventional LEDs are highly efficient, but OLEDs offer some potential advantages for general lighting:

OLEDs are still emerging in the general lighting market. They are visually appealing, especially for television screens, but are not yet used in many practical lighting applications. There are OLED products now available that offer efficacies of 75 lumens per watt and a color rendering index (CRI) of greater than 90, according to the U.S. Department of Energy. OLED technology continues to advance.

Cost is a major barrier to widespread implementation. Until prices come down to be more in line with conventional LEDs and other high-efficiency lighting products, OLEDs may be limited to niche applications.